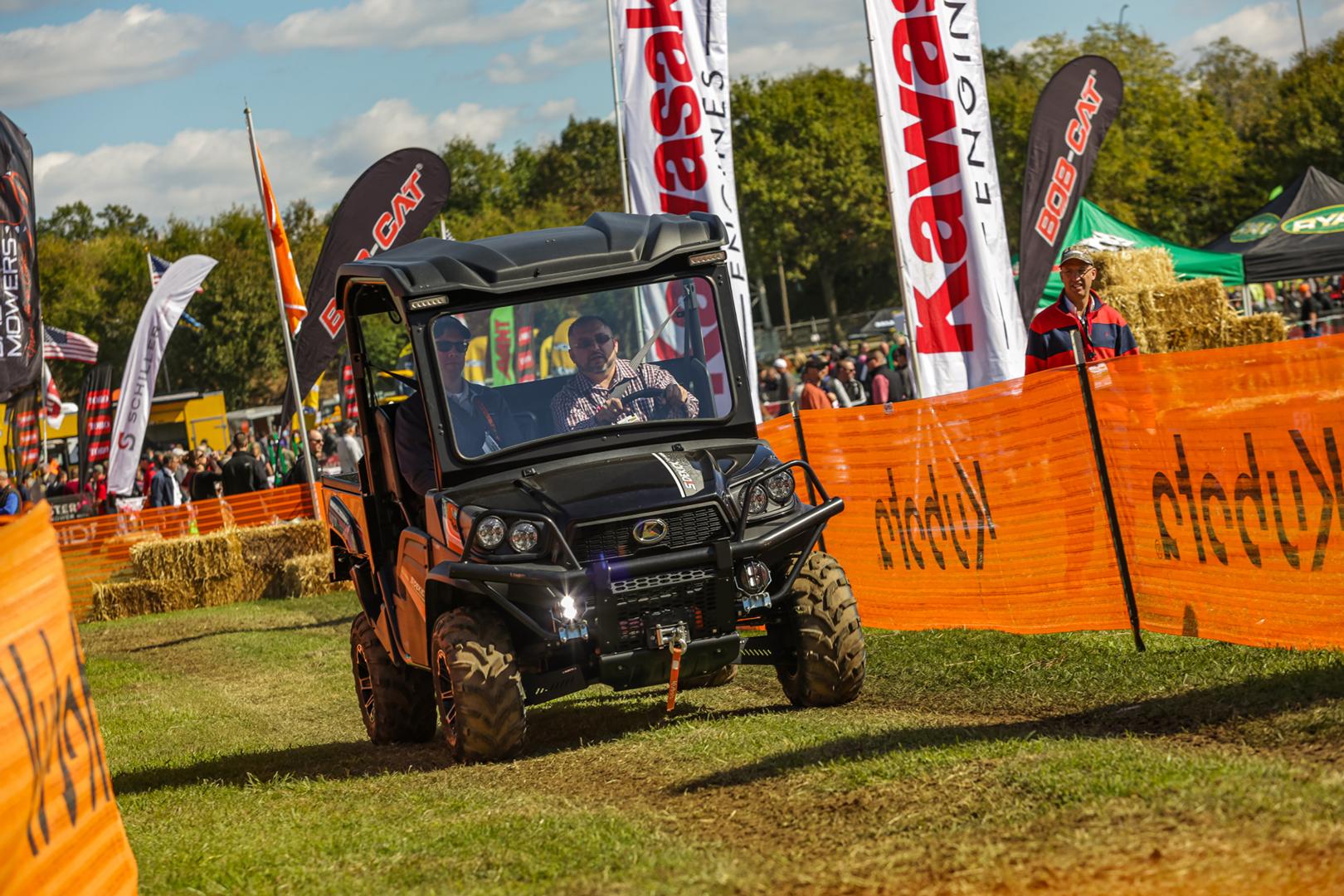 For the first time GIE+EXPO will have a UTV Test Track where attendees can drive and compare the latest vehicles while you put them through their paces on curves, hills, rocks, bumps and maybe even a little water and mud. Attendees 21 or older with a valid driver’s license will be able to drive alongside a representative of the manufacturer who can answer all of your product questions – load capacity, features, price and more. 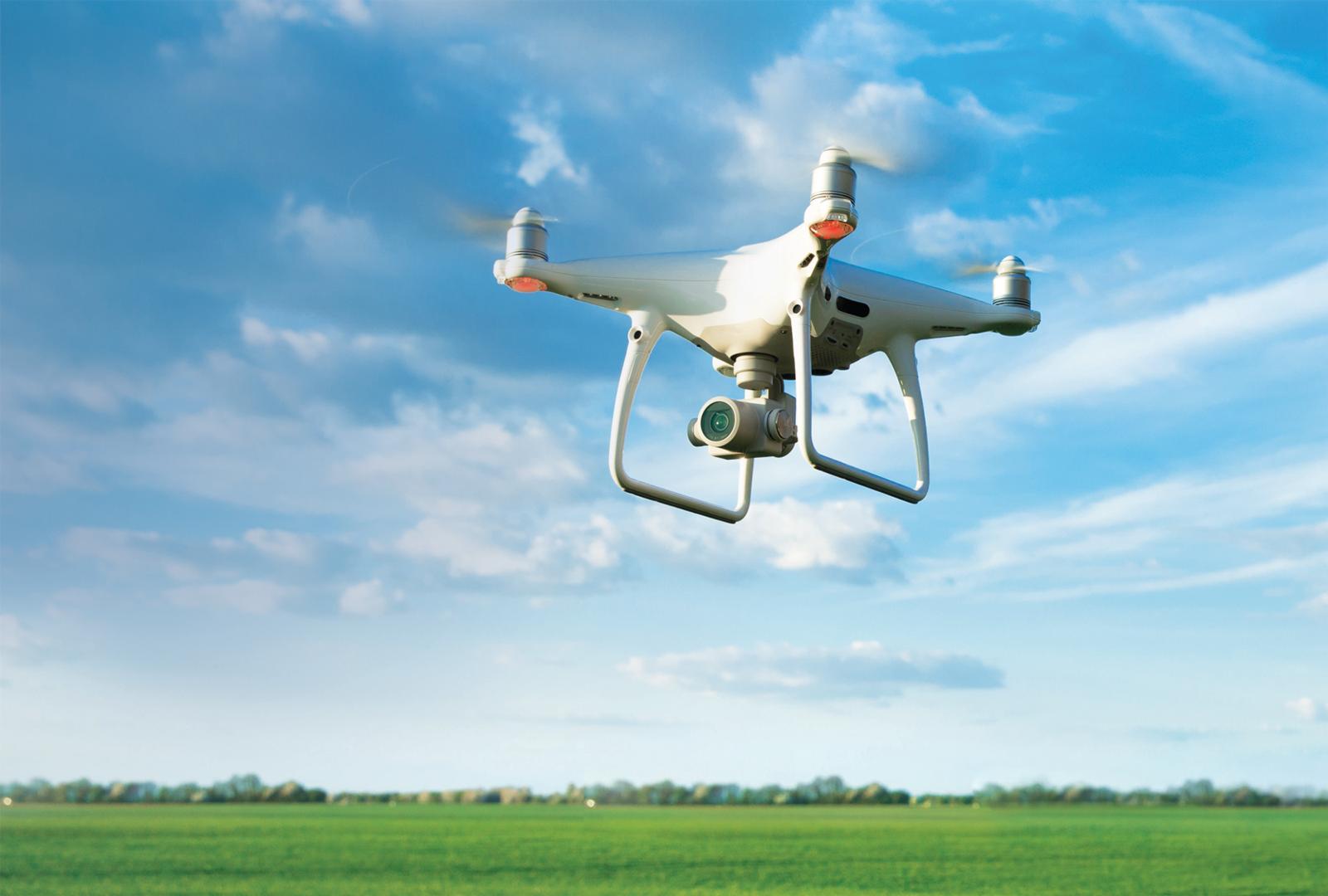 The Drone Zone will offer hands-on training right on the exhibit floor. Test your ability on a flight simulator, then step into The Zone and fly a drone with an expert trainer. Open all three-days in the North Wing, The Zone will offer hourly sessions on using drones for marketing, water management, thermal imaging, multi-spectral analytics, GIS mapping and more. 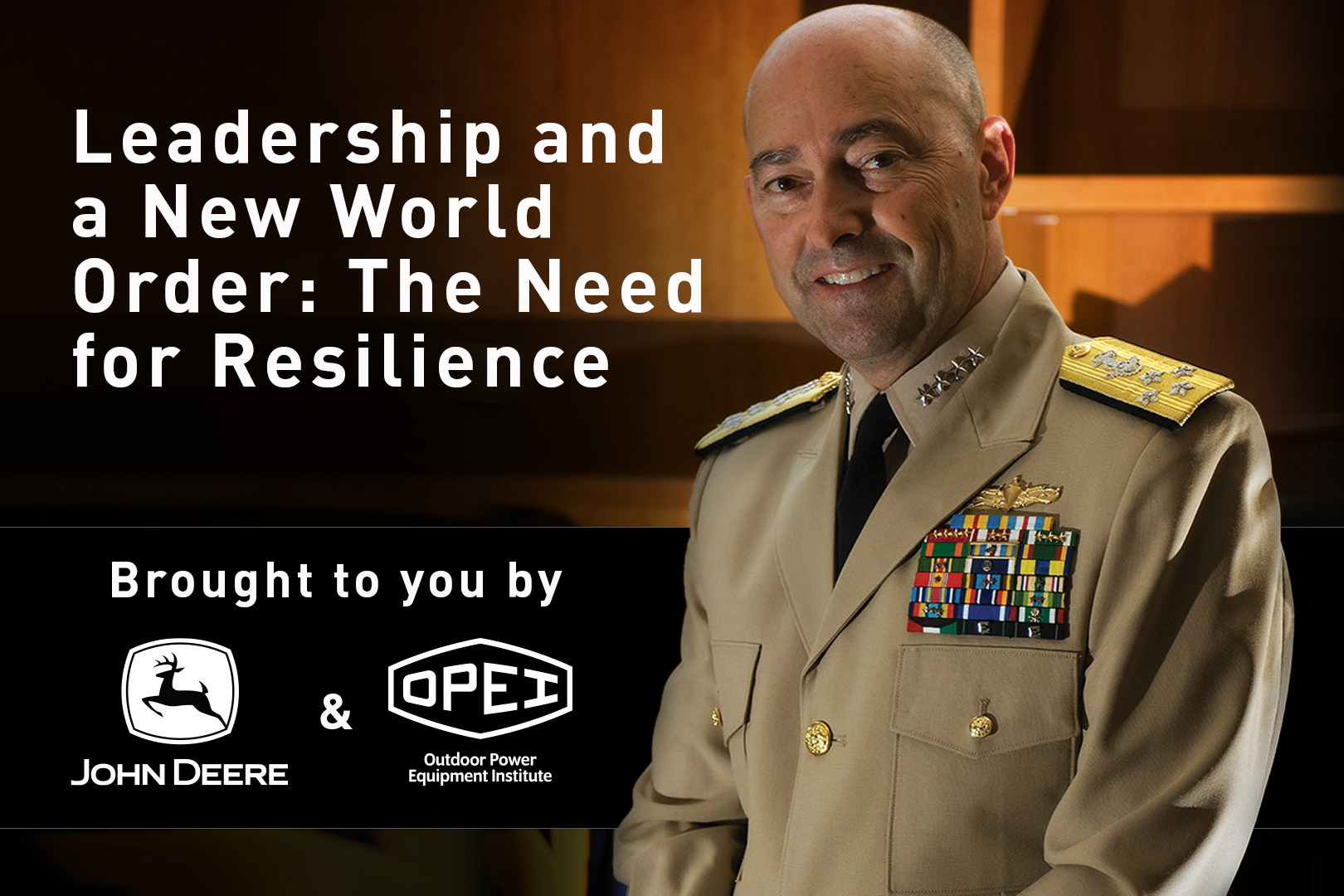 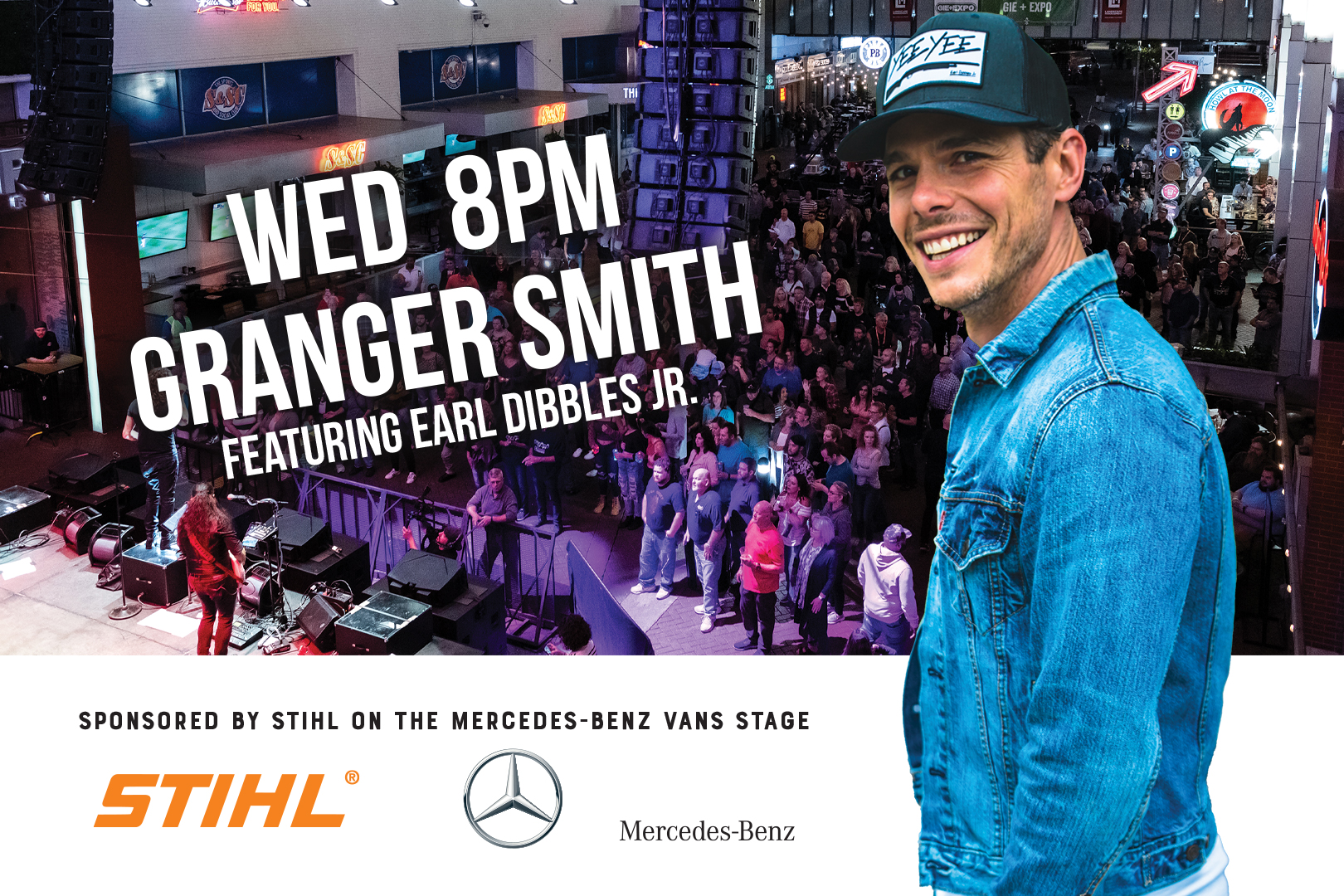 Wednesday, October 20, 2021 – Granger Smith, whose massive audience is known as “Yee Yee Nation,” broke onto the national scene with Remington, which featured the No. 1 smash "Backroad Song" and followed it with the Top 5 hit, "If the Boot Fits.” His current album, When the Good Guys Win, included the Top 15 hits, "Happens Like That" and "You're in It." Granger’s alter ego, Earl Dibbles Jr, takes the lead on such songs as “Don’t Tread on Me.” 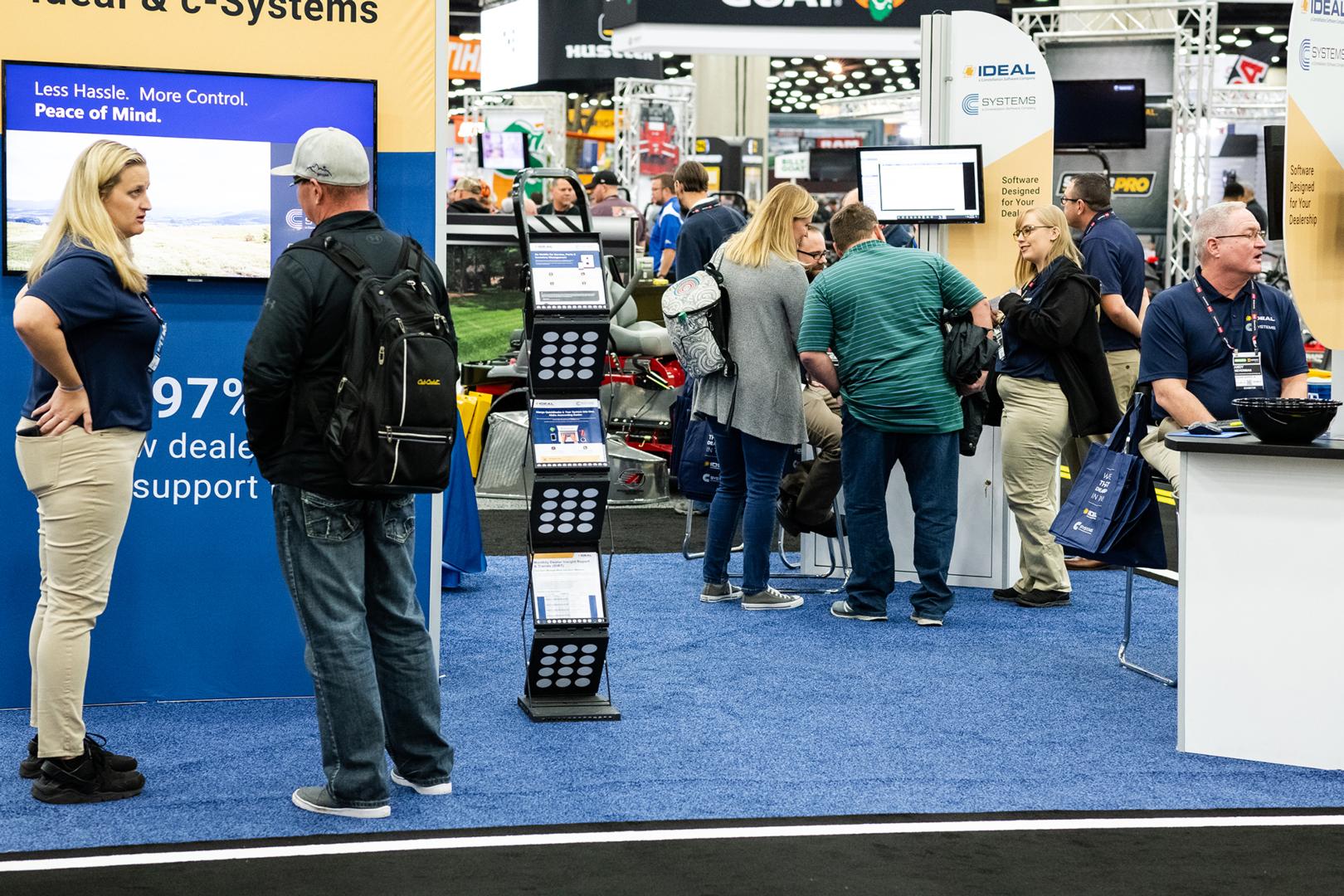 Landscape professionals interested in improving profitability with the latest technology will find a dynamic lineup of education at the new Technology Summit Wednesday, Oct. 20. Three presentations will provide insights on robotics, technology, software, AI tools and more. In addition to learning about the technologies, attendees will hear real-world case studies from industry professionals. The Technology Summit is hosted by NALP. $129 fee includes all three sessions. 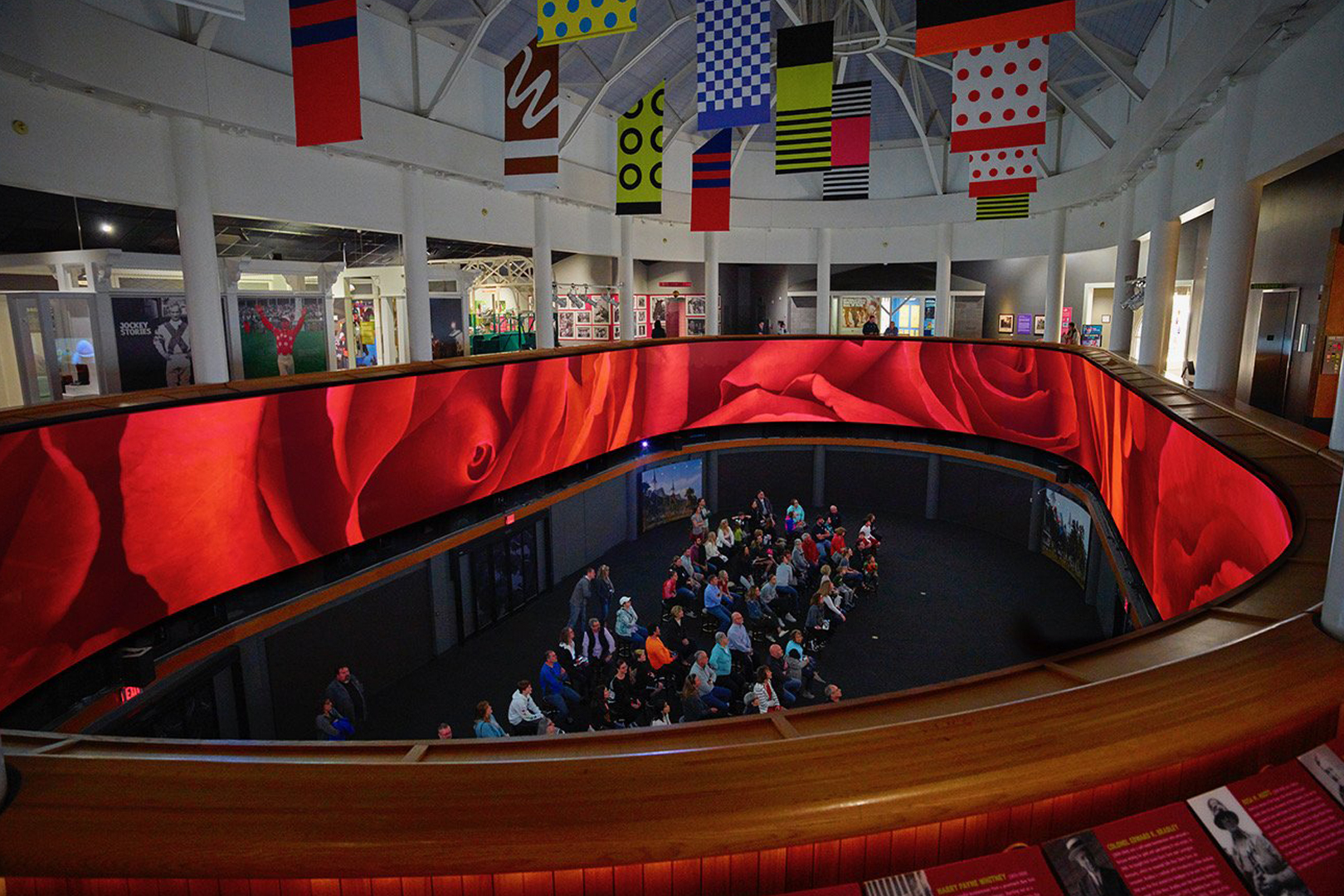 Register for GIE+EXPO now at the early bird rate – only $20 for three days of indoor exhibits, new products, 20+ acres of hands-on outdoor demonstrations, unique opportunities to get behind the controls of the latest technology (like drones!) and learn how it can benefit your business. All of this and more in a setting that’s ideal for networking and sharing business solutions with colleagues from around the country. October 20-22 – Start making plans to join your industry at GIE+EXPO 2021

Learn valuable tips from the Bob Clements team as well as experts from the Equipment Dealers Association and United Equipment Dealers Association. Bob Clements' highly regarded consulting company helps dealers throughout North America. He and his team are among the top trainers in the country, and you can hear them free at GIE+EXPO 2021. Topics will range from bulletproofing your business in a post-COVID world to technology solutions such as two-way texting and the latest dealership software.

Six hardscape demonstrations will provide landscapers an opportunity to learn industry best-practice secrets and construction techniques from Frank Bourque and his team of experts. Topics will range from installing in tight quarters and challenging sites to installing hardscape features such as fire and water, lights and sound. A $65 upgrade gives landscapers access to all six demos. Each demo is eligible for one ICPI Certified Installer Continuing Education credit.

Hardscape North America: Two Shows for the Price of One

Create or Log in to My Show Planner to add notes.